No Data breaches? Are you sure?

Back in April last year when BBC Wales requested the same information, also through FOI, it reported that in 2013 alone, Carmarthenshire returned a response of five data breaches. I wrote about it at the time and unearthed a few of the details. I suspect that if by 2011 the chief executive was able to snoop on a councillor's emails without her knowledge there have been far more issues over the misuse of personal data than County Hall will ever let on.

Whatever the explanation, Carmarthenshire's latest response is a little puzzling. Perhaps it was the difference between BBC Wales making the request and the far more alarming sounding Big Brother Watch which caused the hurried realignment of the FOI goalposts. The council' recent response to a request from Press Gazette illustrates just how the spirit of FOI can be avoided, see Bending the Truth. 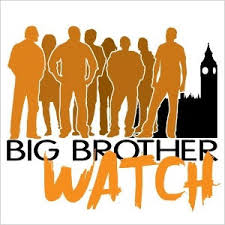