A couple of days ago I noticed, and tweeted, a Freedom of Information request to the Welsh Government asking for the cost, and the guest list, for their hospitality box in the Millenium Stadium. I'm not sure who made the request but an article has appeared in today's Western Mail.

The response states that the WG pays an astonishing £45,000 per season for the box. The 'guest list' of individuals and corporate entities was refused under Data Protection. I would say that the refusal is highly questionable, maybe the requester will appeal.

I find it quite staggering that this sort of public/private sector corporate entertainment is still flourishing. Never mind the cost. I'm sure that when people of Wales voted for devolution, some may have imagined that things may have been different, it was an opportunity to break away from the Westminster culture of vested interest and undercover lobbying. It didn't take long though did it.

One rugby fan summed it up; “Grassroots supporters who clearly struggle to cover the costs of tickets – which is evident from the frequent spectacle of swathes of empty seats – now have to stomach the sight of the Welsh Government entertaining the great and good using the public purse.”

Not to be outdone of course, Carmarthenshire Council ensured it had its own hospitality box in Parc Y Scarlets stadium 'to promote the county'. We don't know how much the costs associated with that are, but they are probably buried within other assorted payments in FOI responses, one of which which showed a total expenditure in back door subsidies to Scarlets Regional Ltd of £164,000 between 2010 and 2012.

To determine which businesses and individuals wine and dine our council officials, and vice versa, it takes further investigation, again through FOI. A disclosure, in 2011 of the Register of Officers' Interests, Gifts and Hospitality threw up a few items of interest (see Just the Ticket) as it listed the companies and individuals who had sent invitations to officials. One I particularly like, under 'gifts', was a 'Presentation Box containing Champagne and Port' for the Director of Regeneration from the developer at Machynys Homes. Cheers!

Carmarthenshire Council are not unique of course in conducting their business in the hospitality boxes of Parc Y Scarlets, the Millenium Stadium and even Wembley, it seems to be common practice. It's unlikely though that your local grocer or your local builder will be quaffing champagne whilst watching the match anytime soon, unlike Carillion, Mott McDonald, Geldards, Liberty Homes, the WRU etc etc...

Personally, I don't think this is an appropriate way for public bodies to do business, no matter how much it's dressed up as 'encouraging investment'. It might be a method the business world understands but when public money is involved surely it's sending completely the wrong message, especially to the taxpayer.

As for the Welsh Government, perhaps it was a typo, maybe they meant to say spend £45,000 on a hospital, not hospitality. 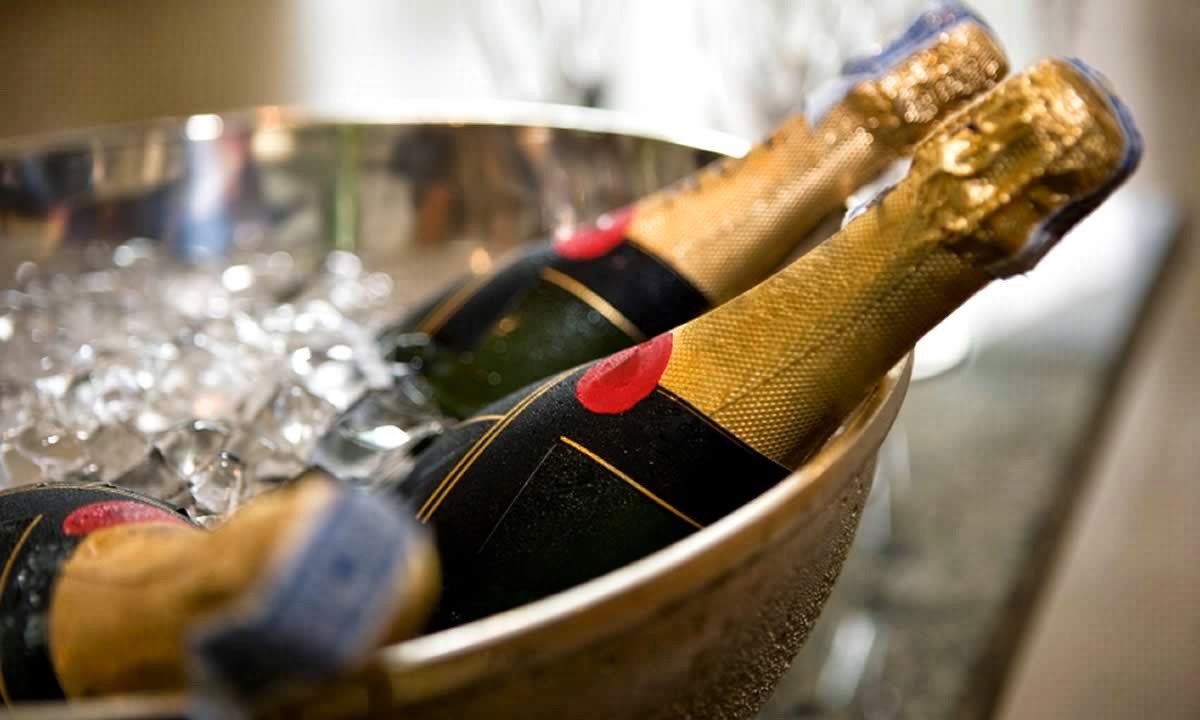 The only hospitality being offered by any council should be sandwiches from its (often siubsidised) canteen, and that only in exceptional circumstances.

Can you think of any category of people who should be wined and dined at our expense by councillors and officers (who, by the way have expense accounts so are we paying twice for these favours?)

It's hospitality for them and hostility for US; the public.